A Letter from the ICO

Many businesses have now received a letter from the ICO asking for a registration fee of £40 or £60. We are being asked all the time whether or not the letter is genuine and whether a business needs to pay. […] Read more

In preparation for the applications opening for the new Coronavirus Job Retention Scheme, known as Furloughing staff we conducted a live Q&A session to answer some of our members questions about how it works. We invited members Sandra Porter from […] Read more

GOOD SOCIETY – A lesson for Landlords and Tenants

GOOD SOCIETY – A lesson for Landlords and Tenants by Justin Pinches [email protected] Carter Bells Solicitors I do hope this note finds you all safe and well and you have managed to avoid this horrible bug. I call it that […] Read more

CORONAVIRUS IS YOUR BUSINESS READY?

If the number of cases increase or we start to see quarantine zones set up in the UK around towns and cities such as in China and Italy, then businesses are going to be presented with some very difficult, and potentially expensive, decisions. How should you deal with staff that show symptoms, or should you close an entire business? Read more 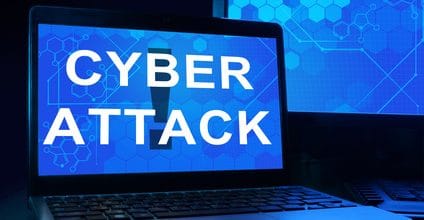 Data Breaches on the Rise

More data was lost or stolen in the first half of 2017 than during the whole of 2016 according to reports. 1.9 billion records were leaked or stolen by criminals up to June 2017, compared to 1.37 billion during all of 2016. Digital security organisation Gemalto’s Breach Level Index was published in September 2017. It revealed that 10.4 million records are swiped or exposed every day. Read more

German-British business community welcomes Brexit negotiations moving to the second phase but concerns remain The German-British business community welcomes progress in the Brexit negotiations, which is enabling them to move on to the second phase because only at this second […] Read more 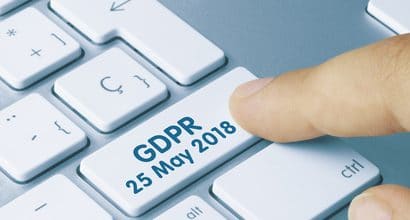 GDPR: Why Cyber Security Has Never Been So Crucial

GDPR: Why Cyber Security Has Never Been So Crucial In just over eight months, one of the most far-reaching and comprehensive pieces of European regulation will change the face of how data is stored, handled and protected. The EU General […] Read more

How A Brexit Vote Could Spell Uncertainty For Employees

How A Brexit Vote Could Spell Uncertainty For Employees   The Law Of… knowing where you stand With the British public voting to leave the European Union, Partner and specialist in employment law Aneil Balgobin discusses how the break from […] Read more 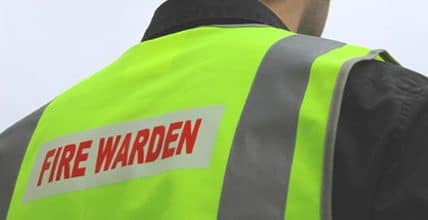 Failure to provide fire safety training has a lethal cost The humble fire warden is often perceived as the figure in the hi-vis vest who escorts staff and visitors off the premises … But, wait … there is far more to this greatly understated role than many workers or errant employers and owners might imagine. Read more

Do you really have to conform to “elf ‘n safety” rules?