Here is what's coming up... 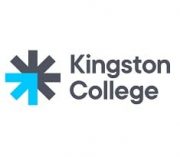 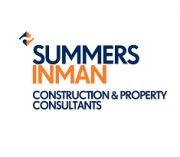 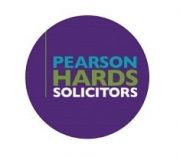 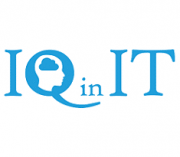 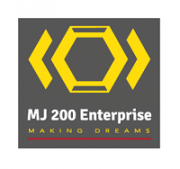 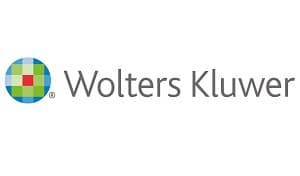 Kingston Council, in partnership with Kingston Chamber of Commerce, invites all businesses in and around the borough, to join our virtual roundtables, focusing on the opportunities from the transition to a green economy. Read more

Has your Kickstarter become key member of your team and you are thinking about progressing them on to an Apprenticeship?  Or thinking of recruiting for an Apprentice?   Watch the recent session with South Thames Colleges Group on Apprenticeships: We will […] Read more

Dates For Your Diary 2022
1st January

Join us for our first networking breakfast of the year at The Mitre Hotel in Hampton Court. Recently undergoing an extensive makeover, The Mitre is a boutique hotel sitting on the banks of the River Thames. Don’t forget your business […] Read more

As we return to face to face networking, we invite you to join us for some informal coffee and networking at the Wych Elm in Kingston. A chance to catch up with existing connections and make new ones.  There will […] Read more

The fastest way to connect with businesses. Kingston chamber has an active membership representing a wide rage of business sectors. Speed networking is always popular, join us for this great opportunity to do some quick fire 1 to 1 meetings […] Read more

Networking Breakfast with the Mayor of Kingston
10th February

Join us for a very special breakfast event hosted by the Mayor’s Office and attended by the Mayor of Kingston in the historic Guildhall. The Mayor is again supporting the Kingston Mobile Mop Up project, after last year’s Mobile Mop […] Read more

Kingston Council, in partnership with Kingston Chamber of Commerce, invites all businesses in and around the borough, to join our virtual roundtables, focusing on the opportunities from the transition to a green economy. Read more

NatWest are pleased to join Kingston Chamber to host this Women in Business online event to celebrate International Women’s day. There will be a short presentation from Frankie Snobel, an Advisor to Entrepreneurs on her entrepreneurial journey and her tips […] Read more